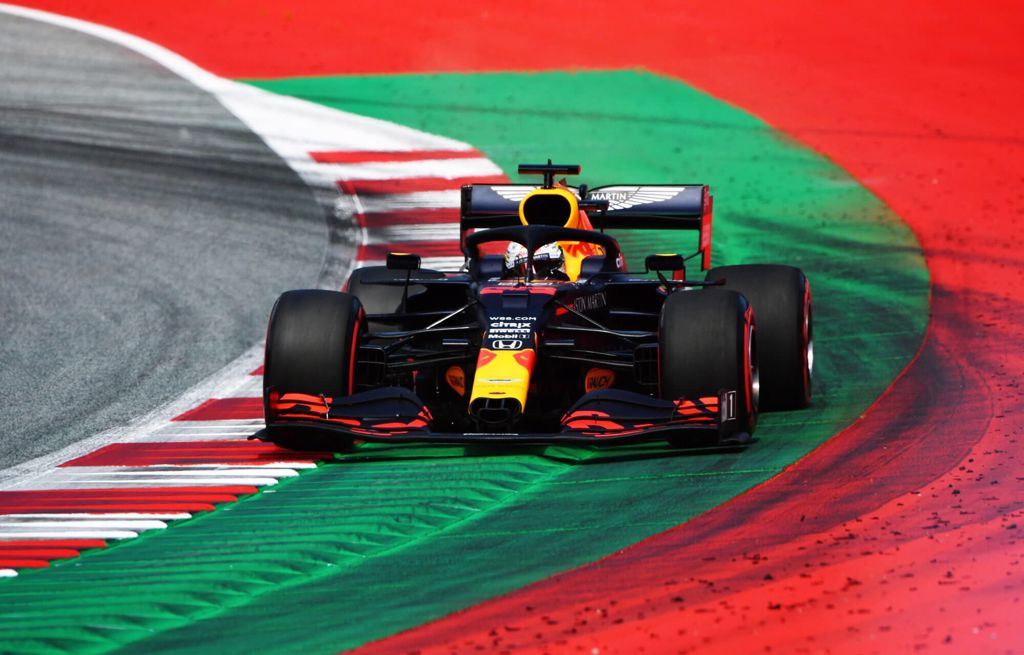 Motorsport Fuels The Power of Dreams for Honda

After the 2020 Formula One season commenced with two exciting races in Austria, Honda will once again be centre stage in the world of motorsport as the MotoGP season starts this weekend in Spain.

Motorsport has been a key focus for Honda for over 60 years, following the declaration of company founder Soichiro Honda to compete in the Isle of Man TT motorcycle Grand Prix, a feat achieved for the first time in 1959.

In his declaration, Honda stated “ever since I was a child I have dreamed of winning a world championship with a machine of my design”. Since then, motorsport competition has fuelled The Power of Dreams for Honda, the company achieving hundreds of victories in various motorsport series around the world.

Participation in the highest levels of motorsport enables Honda to continually improve its engineering capabilities and develop technical innovations for its customers.

In 2020, Honda-powered machines will vie for victories across numerous world championships including Formula One, MotoGP, WorldSBK, WTCR, MXGP, GT Racing, Trial and the Dakar Rally.

This video highlights some of Honda’s memorable recent successes and exemplifies the ‘fighting spirit’ championed by Soichiro Honda which still drives the company today.